How many chemicals are in your body? 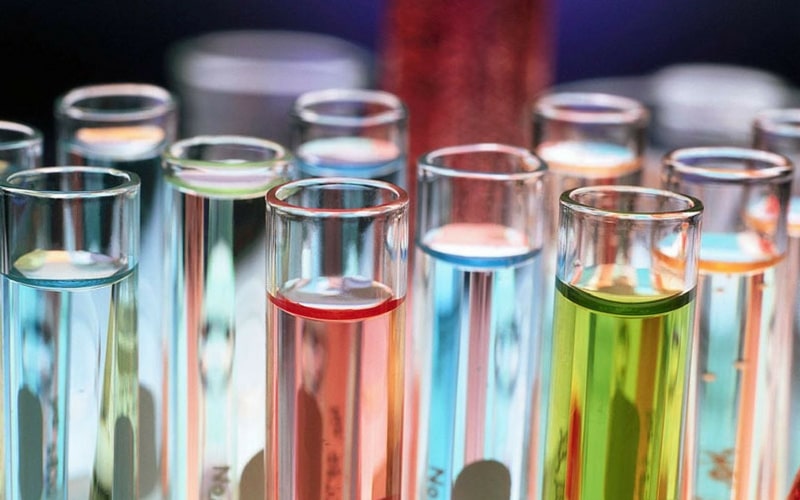 What if I told you that the biggest risk for getting diabetes is not how much food you eat and how fat you are, but how many chemicals are in your body ? And what if I also told you that these chemicals could also be the reason you are so tired all the time? Let me explain.

Persistent organic pollutants (POPs) are organic compounds that are resistant to the environment and can accumulate in human and animal tissue. Examples of these can be found in pesticides, solvents, industrial chemicals, plasticisers and fragrances. Exposure can occur via many routes, such as through the skin and breathing them in, but a study showed that diet is the main route, causing more than 90 per cent of exposure in children and 80 per cent of exposure in adults. An American study looked for 49 different POPs in adults and found at least 20 of them in more than 60 per cent of the US population. Worryingly, in those who had high levels of POPs in their body there was an increase in cardiovascular disease, high blood pressure, diabetes and obesity.

Ways of helping the body cope with POPs:

We also have to boost glutathione levels in the body.

Glutathione (pronounced gloot-a-thigh-own) is a very important molecule made up of amino acids, essential for staying healthy and preventing disease. It is a major antioxidant, important for immune function and to help the body self-detox. Glutathione can help reduce the damage done to the body by POPs. The good news is the body produces its own glutathione; the bad news is that poor diet, pollution, stress, toxins, medications, trauma, ageing, infections and radiation deplete our natural levels and production. Glutathione’s power comes from the sulphur it contains. This sulphur acts as a magnet for all bad things in the body such as free radicals and toxins. The toxins in the body stick to glutathione, are carried into the bile and stools and then out of the body. Glutathione also recycles antioxidants like vitamins C and E in the body.

Eat sulphur-rich foods such as garlic, onions and cruciferous vegetables like broccoli, cauliflower, kale and watercress.

Whey protein is a great source of the amino acid cysteine, which is one of the building blocks of glutathione synthesis. 15mg twice a day is recommended.

Exercise boosts your glutathione levels and also boosts your immune system, improves detoxification and enhances your own antioxidant defenses. A combination of aerobic and weight-training exercises work best, for 20–30 minutes three times a week.

Taking glutathione supporting supplements such as alpha lipoic acid , which is very important for energy production, blood sugar control, brain health and detoxification. The body makes it but it can often become depleted by stress. Take R-alpha lipoic acid 250mg twice a day.

Vitamins C and E work together to recycle glutathione. Vitamin C should be given as a dose of 500mg a day and vitamin E 150iu daily.

Folate and vitamins B6 and B12 are important for methylation, which helps the production and recycling of glutathione. Folic acid 1mg a day, vitamin B12 1mg a day and vitamin B6 50mg a day.

N-acetyl-cysteine has uses in treating asthma and people with liver failure from drug overdoses. It can also be used to prevent kidney damage from dyes during X-rays. It has also been shown to improve bipolar disorder and high blood pressure. Taking this amino acid replenishes levels of glutathione. A dose of 300–1000mg daily is recommended.

Using an infra-red sauna has the best results. It is best to start with 15 minutes a day and build it up over time.

If you live a healthy lifestyle but still feel tired, it could be chemicals that are causing your lack of energy. Think about the ways you can reduce chemical exposure in your own life and how you can improve your glutathione production to aid your body in its natural detoxification processes.