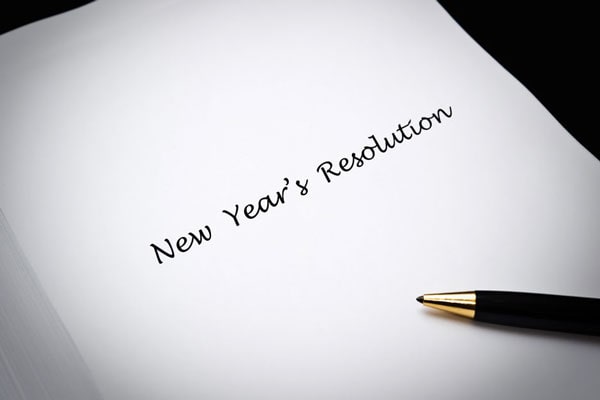 Most people avoid making New Year’s Resolutions that will improve their health because they are not confident about maintaining their new lifestyle, according to the results of a new survey revealed today. Sixty three per cent of respondents said fear of failure put them off making positive changes to their lifestyle, while 17 per cent cited a lack of money, 11 per cent worried that they would become a different person if they altered their habits, and nine per cent said life wouldn’t be as fun.

The poll was carried out by Dr Sohère Roked, a holistic GP who sees many of her patients struggle to make changes because they have put too much pressure on themselves, or have negative associations about improving their health. She says:

“The best way to make positive and lasting changes to our health is to consider a holistic approach – one that embraces the body, mind and emotions. One reason people don’t succeed is that we tend to see being healthy as hard work – on the pleasure/pain spectrum it’s towards the ‘pain’ end. They key is to shift our mindset so that waking up with more energy, looking good and feeling fewer aches and pains is associated with pleasure. It can also help to visualise the end result, then break it down into manageable steps. So if we want to lose two stone by July, we imagine ourselves looking great in a bikini on the beach, but then plan the little lifestyle changes we will make each week in order to achieve that.”

The number one goal for the majority of Britons is to lose weight [1], yet traditionally a large number [2] (nearly 90 per cent) fail, despite being confident of success at the outset.

“If making lifestyle changes feels like too much after a busy and tiring time at Christmas, why not get your plan sorted in January, but don’t actually start it until February. This will give you time to get motivated and plan something that will really work for you. And choose things that you know you will enjoy – for example, if you hate running, don’t force yourself into believing it’s the only way to get fit. Your friends all might be doing the ‘Couch to 10K’, but if dancing or swimming feels more ‘you’, go with your instinct. When we do things that make our body and mind feel good, we’re much more likely to keep them up”.

[2] A 2007 study from the University of Bristol found that 88% of those who set New Year’s resolutions failed, despite 52% being confident of success at the beginning